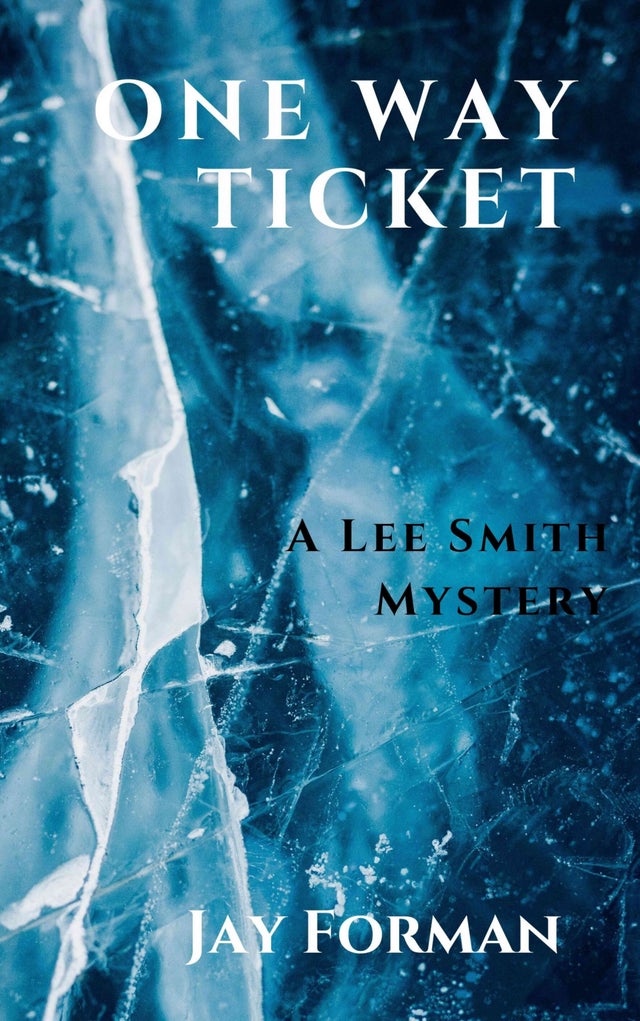 Somebody tried to kill me.

Travel writer Lee Smith experiences a bumpy landing when she returns to Canada from a Caribbean cruise. A text from her best friend, billionaire Jack Hughes, appears on her phone before her plane has even reached the gate in Toronto—Somebody tried to kill me.

Even worse, it happened at Berkshire, the prestigious school where they first met.

Twenty years earlier, Berkshire’s iron gates and thick walls may have kept Lee safe from the media frenzy resulting from her father’s sensational trial, but they also locked her into her own kind of prison. Despite the elaborate story she made up to hide her identity, her classmates found out who she really was and bullied her mercilessly. The emotional scars left behind still haven’t healed.

Berkshire’s walls haven’t kept a current student safe, either. A seventeen year old girl has tumbled out of the Berkshire tower to her death—did she jump? Was she pushed?

Lee would rather travel to any other place on the planet than return to Berkshire but Jack needs her help. And maybe the time has come to finally face her old demons. Braving Berkshire, Lee finds sex tapes, a blackmail scheme, and a murderer who’s only just getting started—and it looks like Lee could be next on the list.